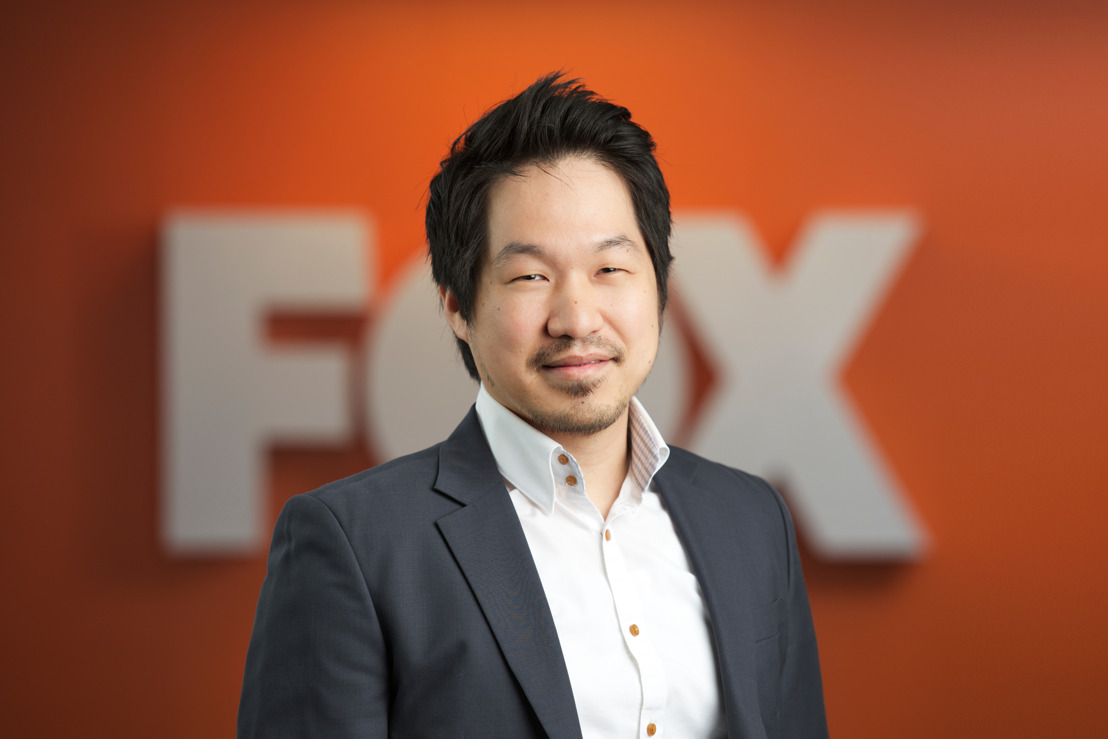 As Head and Vice President of National Geographic channels, Andy will be responsible for overseeing the channel team operations, including programming, production, acquisition and strategy.

He will continue to be based in Hong Kong, reporting directly to Keertan Adyanthaya, Executive Vice President, Content & Communications, FOX Networks Group Asia.

Keertan said, “Andy has a strong record of success with FOX Networks Group Asia, having grown and launched the region’s most loved entertainment channels. With his unique skills in unlocking channel potential and deep knowledge of the pan-Asian landscape, I have no doubt that he will continue to make National Geographic channels a home for exploration, adventure, and the ground-breaking storytelling which has defined the brand for over 130 years.”

National Geographic channels enjoyed a strong awards season. At the 2018 Primetime Emmy Awards, National Geographic was the second-most nominated network in basic cable for the second year in a row and took five Emmys, including Outstanding Cinematography for a Limited Series or Movie” for Genius: Picasso and “Outstanding Directing for a Non-fiction Program” for Jane, the story of Jane Goodall. Also winning the Critic’s Choice Award and the National Board of Review award, Jane was one of the most acclaimed and best reviewed documentaries of the year.

His new role as Head and Vice President of National Geographic Channels starts from today.