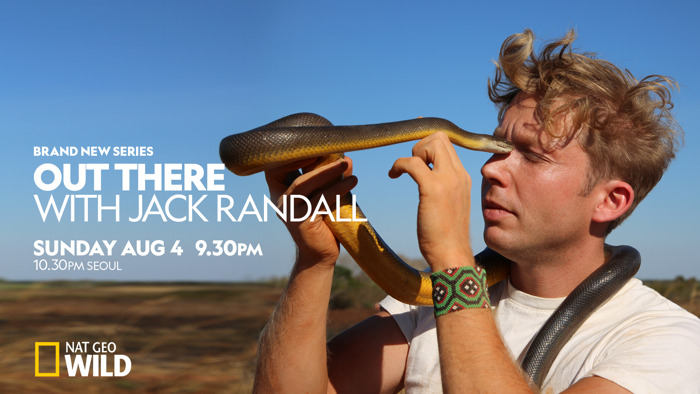 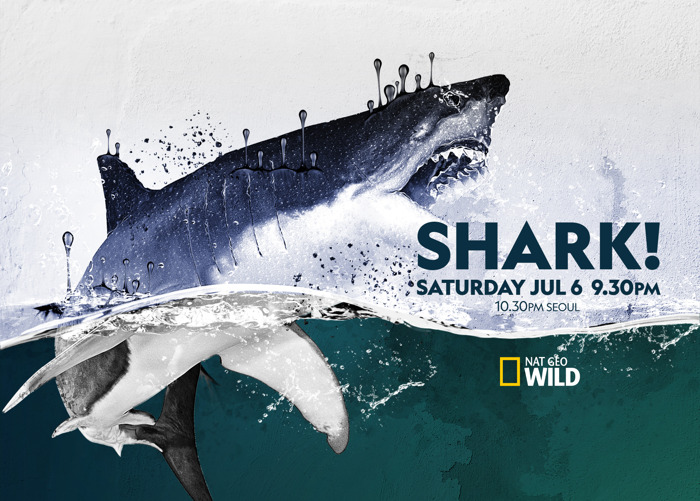 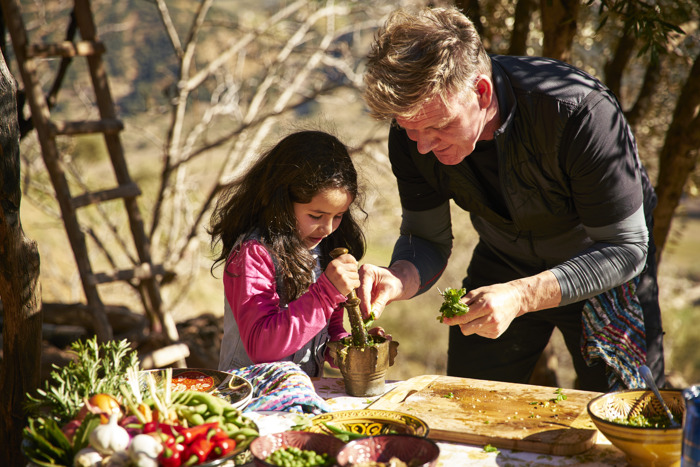 Join Ramsay on an epic journey across the globe to Peru, Laos, Morocco, Hawaii, Alaska and New Zealand 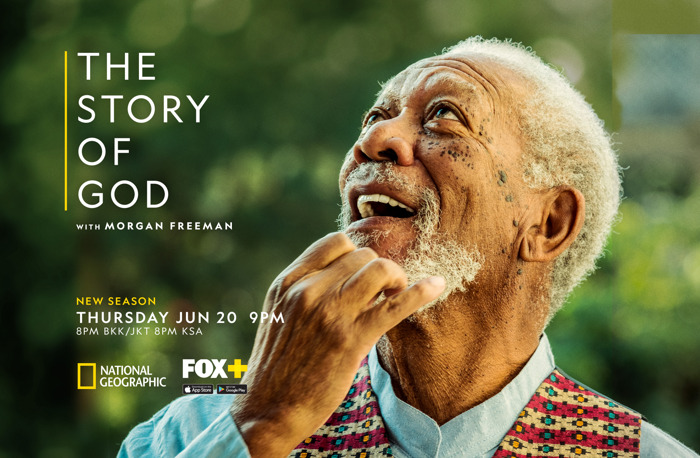 Morgan Freeman embarks on a new global quest to unlock the mysteries of spirituality and the shared transformative beliefs that bind humanity, in the new season of The Story of God with Morgan Freeman

Apollo: Missions To The Moon celebrates the 50th anniversary of the first manned lunar landing and captures the emotions and stakes of our greatest achievement

National Geographic to air thriller drama series, The Hot Zone, with three-day event in Asia starting May 28, 2019, same day as the U.S. 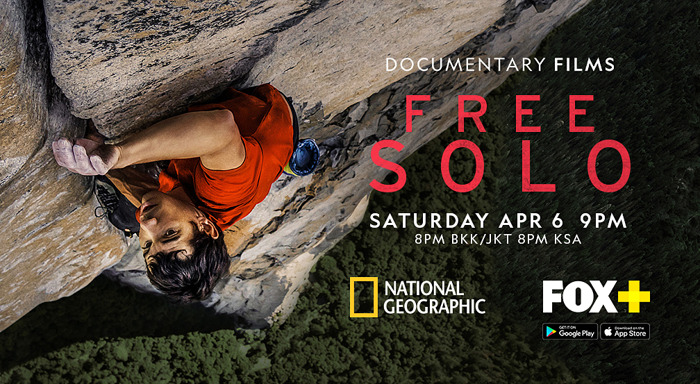 Don’t miss the Asia debut of one of the most successful documentaries of all time – the thrilling true story of Alex Honnold scaling the 3,000-foot El Capitan rock with no ropes and no safety equipment. 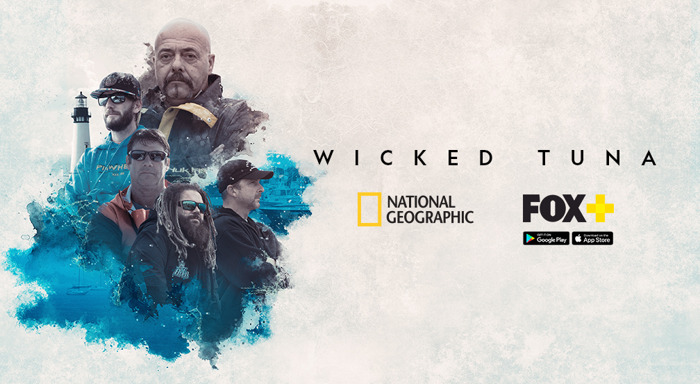 National Geographic’s hit reality fishing competition returns for an eighth season in the unrelenting waters of the North Atlantic. 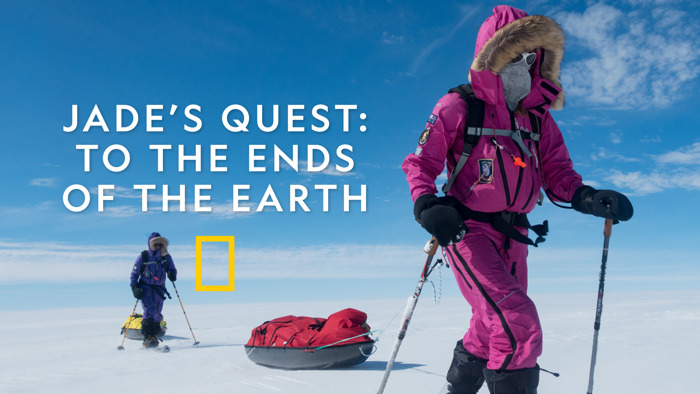 Jade's Quest: To the Ends of the Earth premieres in Asia on National Geographic and FOX+